There are over 175 different types of pine trees. Several are native to Canada, but many more can be found within our borders as well. Pines are cone-bearing coniferous trees with long needles that come in bundles of 2-5 bunches and are often long-lived, growing from 100-1000 years. Whether you choose a pine tree for your Christmas tree this year or choose to plant one on your property to enjoy, you can’t go wrong with hardy pine trees.

Here’s a look at nine pines you might come across in Canada. 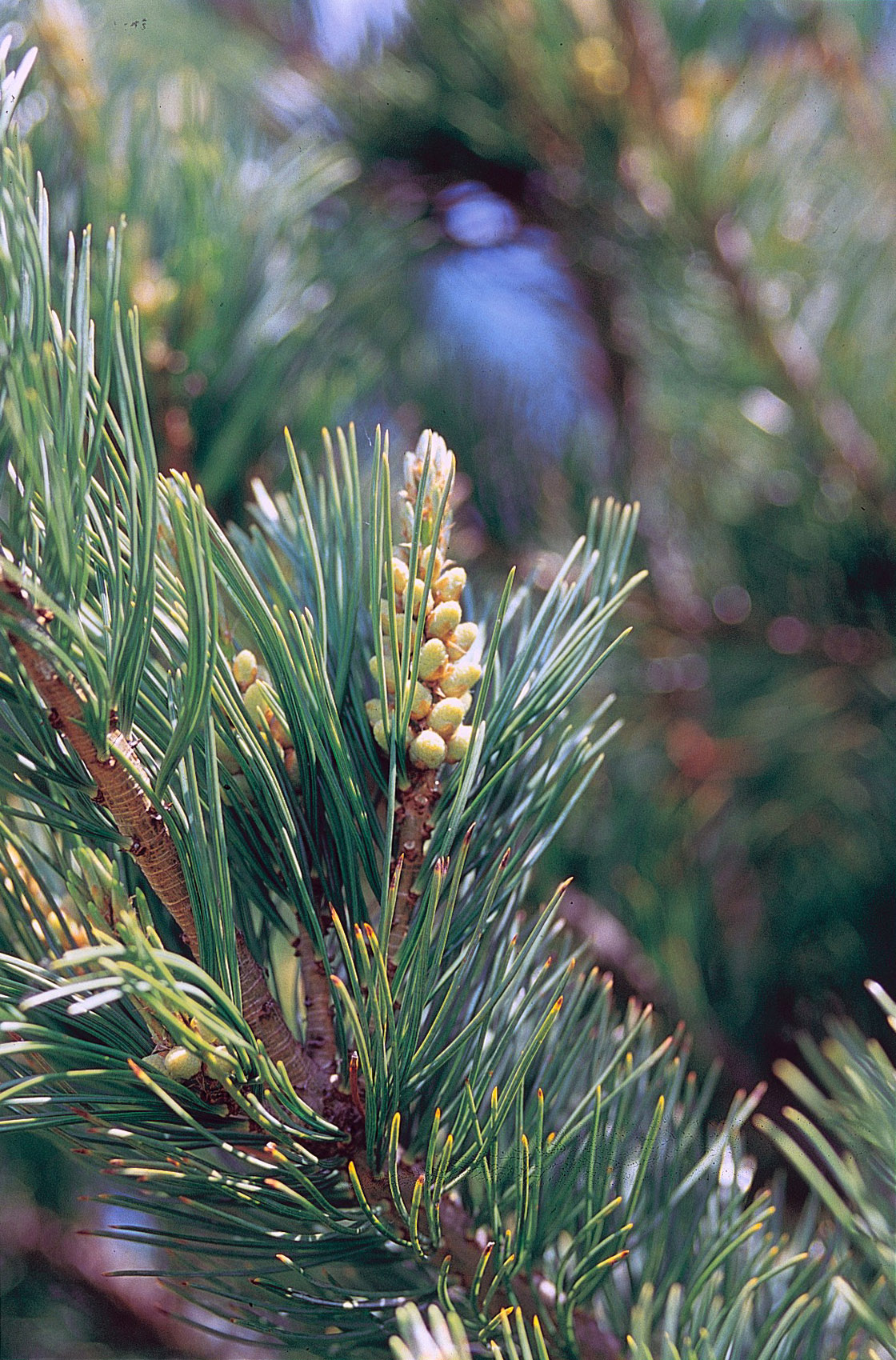 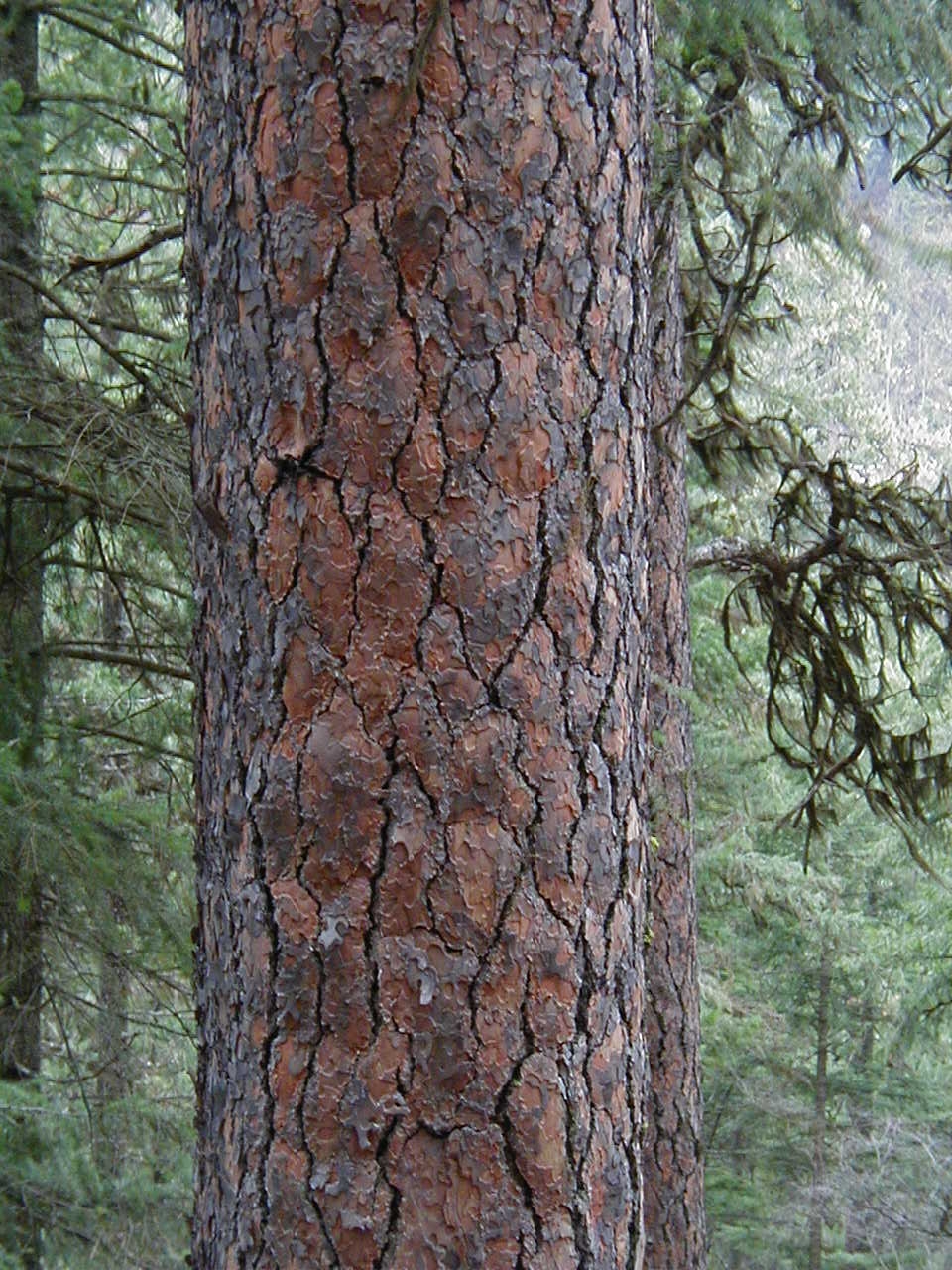